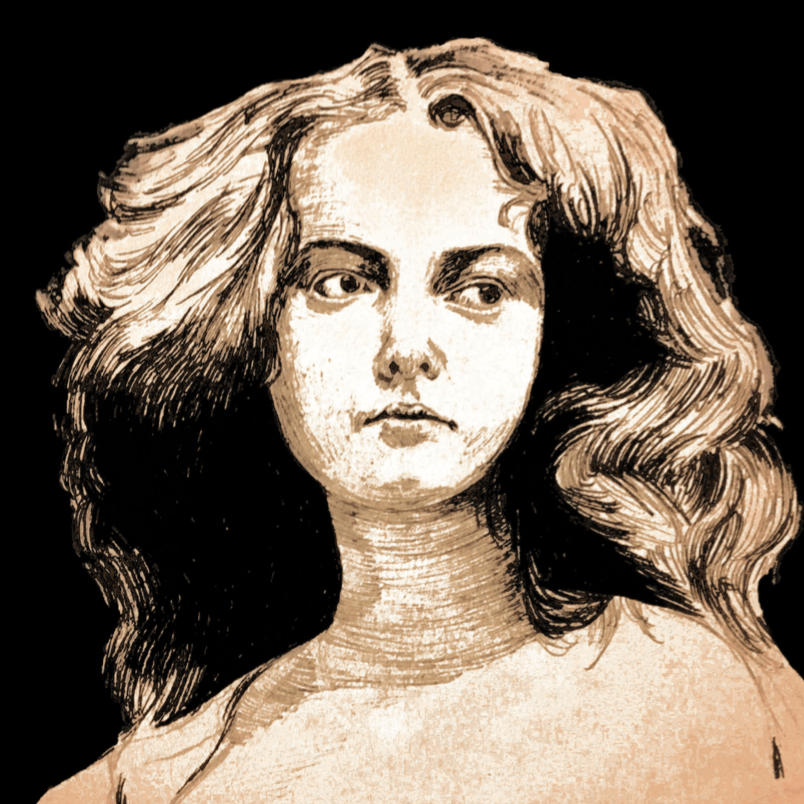 Statistically, people in the UK today are more likely than ever to marry into the same class; and those who choose to marry outside their own class are more likely to divorce than those who marry within their class. There exists a wealth of articles on cross-class

marriage patterns. However, today there are also less people getting married and those that do are marrying later in life. So where does class feature in non-marital relationships? – this question is much harder to answer statistically. With this in mind, I intend to speculate on the arguably fine-line that exists between one being classist, and one justifiably expressing a ‘personal preference’ in traits held by a romantic partner.

Relationships are pertinent in our everyday lives. But what factors lead us to date the people that we date? Are we dating people similar to us (from similar socioeconomic backgrounds) as a consequence only of proximity? By this, I mean that it is very common for people to find their partners within their own workplace or university. Many of us look to share our lives with people who have similar aspirations and goals. Is this a matter of class, mutual understanding (common ground informing ‘personal preference’) or both? Perhaps the importance of a partner’s background is contingent on the point that one is at in life. Whilst some may be willing to casually date a person from a different socioeconomic background from themselves; would they see an expiration date on this relationship in the long term?

We may be overtly self-aware of the importance of someone’s background in regards to their compatibility with ourselves. I’ve overheard many examples of class dominating discussions of relationships within our university; some explicit and some implicit. Picture this: A pre, a few VKs and some Bois. Referring to what ‘calibre’ of girl he’d like to date seriously (as opposed to more casual flings) and what (elite) school she would have attended. One guy states, “she’s got to be good stock”. It’s a throwaway comment, in which he suggests certain girls (those who do not qualify as ‘good stock’) are disposable or not in the running for that elusive status of ‘girlfriend material’. The safe space of ‘pres’ allows one to speak with a greater honesty; making the comment all the more troublesome. I perhaps too optimistically dismissed the statement as something most people wouldn’t agree with and so would also dismiss. It’s easy to see the guy who made this comment as a bigot and to unite in our distaste for him because the flavour of classism he offers is so overt. But is it his fault that he wouldn’t be able to sustain a meaningful relationship with somebody who hadn’t attended an elite school like him? Or is he just espousing a self-awareness of his own limitations with people too different from himself?

Contrast this with another comment overheard; ‘I’d swipe no on anyone who goes to Anglia Ruskin’ – expressed in a more innocent and more unaware manner. Though both statements referred to the level of educational capital they’d like in their prospective partners, there seemed a poignant difference between the two persons. The latter person was a self-proclaimed fighter of social inequality. Her Facebook page; a shrine to Owen Jones et al. The former’s account a shrine to the alt-right’s defining meme; Pepe the frog. It seems vocally well-intentioned people can unwittingly partake in classism too. Whether it’s a casual comment about your Tinder preferences, going home and indulging in ‘chav-porn’ [Britain’s fastest growing search according to Pornhub] or, to paraphrase musician Jarvis Cocker, ‘wanting to sleep with common people like you’; it’s apparent that classism might manifest itself discreetly, it’s trail littered throughout the British psyche.

Whilst we can’t be certain what exact role class plays in non-marital relationships, it seems that it has an unavoidable impact on people’s romantic choices and lives. It’s defining of the way we meet our partner, the way we view our dating history [and future], the way we swipe on Tinder, and even the way we think about ourselves. It’s perhaps something that most of us are only able only to educate ourselves on, as the line between what would be considered ‘classism’ and what would be considered ‘preference’ may be invisible or unmovable to most. However, it seems the least we can aim to do is be less ignorant of our true desires and motivations. Unfortunately, when Caravaggio painted ‘Love Conquers All’ I doubt he was referring to socioeconomic structures.

View all posts by BAIT